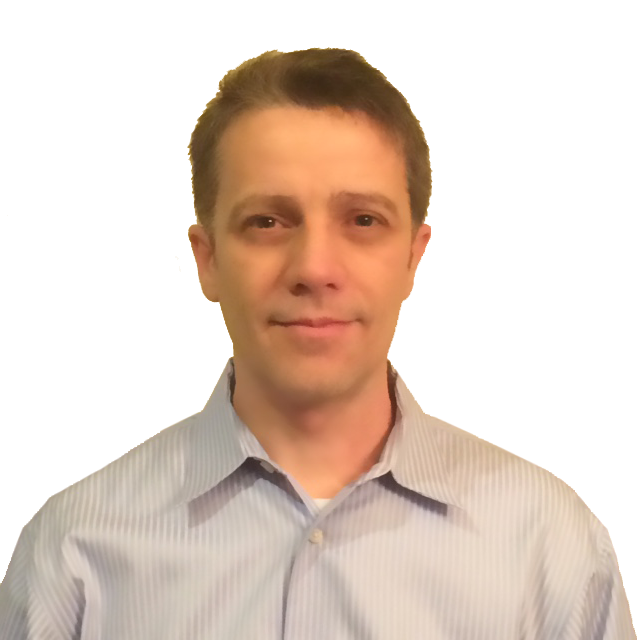 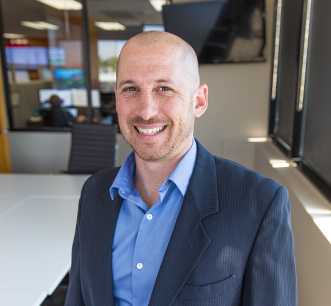 Edward Fufaro is an Account Manager here at Cloudnine Realtime and has been with us since June of 2014. He has worked in various departments within the company over that span while gaining a broad understanding of our product and goals as a company. Starting out as a technician, Ed has made his way to…